Blog
You are here: Home / Blog / Uncategorized / Myths about People who Ride Bicycles 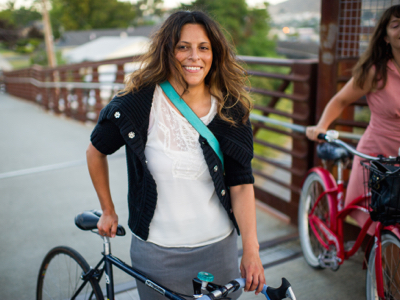 Who REALLY rides bicycles? Do you believe these bicycle myths?

The People For Bikes people recently released some results from their 2014 US Bicycling Participation Study. Those results are encouraging, because, among other things, they demonstrate that riding a bicycle isn’t an activity limited to an isolated elite. Their study found that the myths about who does and who doesn’t ride bikes are just that, myths. Here are a few bicycle myths: 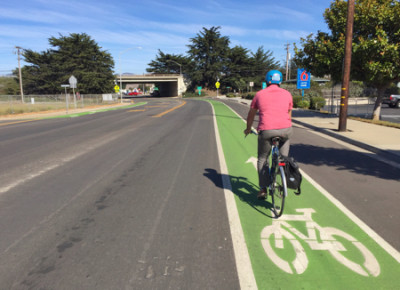 Not Many People Ride Bikes

The study found that 1/3 of Americans rode a bicycle at least once in 2014. That is One-Hundred and Four MILLION people!

Cars vs Bikes? Bikes vs Cars?

There is an old perception that people who ride bikes are anti-car or don’t drive cars. To the contrary, 88% of the people who drive bikes also drive cars!

Bikes are a Guy Thing

While it’s true that more men than women ride bikes, Forty-Five Million Women drove bikes in 2014. That’s 44% of all Americans who got on a bike in 2014.

Head over to People For Bikes for four more myths about people like you! 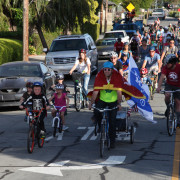 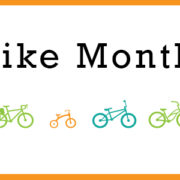 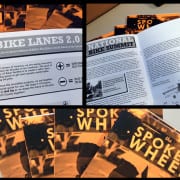 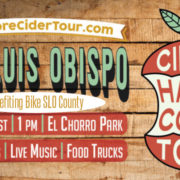 How to Design Cities for People: An Update