You are here: Home / Blog / Skills 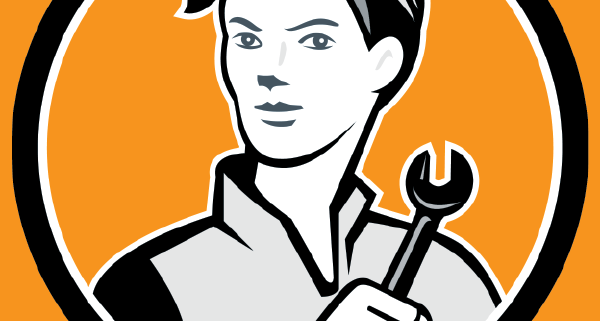 Bicycle maintenance has traditionally been an overwhelmingly male-dominated area. It is our goal to help teach women, trans, and femme individuals who have been intimidated or marginalized in this setting to be knowledgeable and confident working on their bikes.

On a daily basis, Bike SLO County strives to ensure a safe and comfortable environment for all, while also recognizing the benefits of offering women, trans & femme-specific evening hours as a stepping stone to achieving greater confidence working in our space at any time.

Women’s Night and WTF Night are for:

Women: A person who identifies as a woman.

Femme: A gender identity in which a person of any gender embodies a feminine appearance, expression, or identity.

If you are not WTF identified, please BECOME AN ALLY:

(Big thanks to DIY bike cooperative, BICAS in Tuscon, AR and Sacramento Bike Kitchen in Sacramento, CA from whom some of our Women’s Night/WTF Night language was cribbed.)

Do you want to ride your bicycle more in Atascadero? With your kids to the park? For a quick trip to the store? To a coffee shop with friends? You may want to, but does riding your bike in traffic make you nervous?

is the course for you! This free class is for adults of all levels who want to improve their bike skills and learn how to ride safely and confidently with traffic. Workshops are taught by Atascadero-local certified instructors and include both in-classroom and on-the-road portions.

Want to attend? Space is limited so please sign up here: https://slobikelane.wufoo.com/forms/road-skills-101-bike-atascadero/ 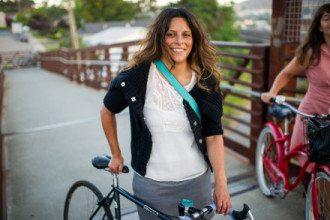 Sometimes women face different obstacles when choosing to ride a bicycle for fun or transportation – this workshop seeks to remove these barriers and help you feel confident on our roadways.

We’ll provide an introduction to the basic rules of the road, laws that apply to bicycles,

techniques to increase predictability and visibility, common misconceptions about bicycle riding and a review of local intersections and how to approach them. We’ll practice bicycle handling skills, then go on the road to ride, with an emphasis on predictability and visibility with all road users. Afterwards we’ll stop for a post-ride review and to listen to your reflections.

This class, originally scheduled for March 2015, has been postponed until May 16th. Due to the low response rate we’ve decided to wait until Bike Month and offer it then. Stay tuned for more info!