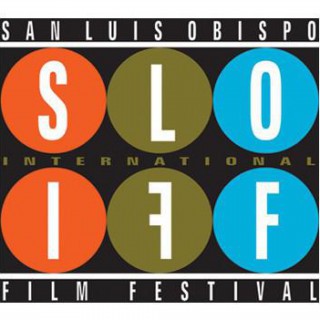 The fine folks over at The San Luis Obispo International Film Festival are presenting two highly acclaimed films focused on women’s cycling: HALF THE ROAD and PERSONAL GOLD.

HALF THE ROAD explores the world of women’s professional cycling. Using race footage and interviews, this documentary offers insight into the drive, dedication, and passion it takes for a female cyclist to thrive. The film also follows director/athlete Kathryn Bertine’s quest to make the 2012 Olympics during her first year racing professionally for Team Colavita.

HALF THE ROAD screens in Paso Robles on Friday, 13 March 13 at 7 PM at the Park Cinemas, and in San Luis Obispo on Sunday, March 15 at 12 PM at the Fremont Theater.

PERSONAL GOLD is the story of four women who changed the face of American cycling at the 2012 Summer Olympics in London after the men’s team was banned following the Lance Armstrong drug scandal. The film chronicles the training program of the underfunded women’s track cycling team, which had not won a medal in 20 years. Described by film-goers as ‘one of the best underdog movies since Rocky!” this movies is full of adrenaline pumping inspiration.

PERSONAL GOLD will screen only in SLO: On Thursday, March 12 at 7 PM at the Palm Theater and on Friday, March 13 at 4 PM at the Downtown Cinemas.

The Thursday screening of PERSONAL GOLD will be accompanied by the short film, BICYCLE. This is a splendid 20-minute story about two young shoeshine boys with empty pockets and big plans. Beautifully shot in Mumbai, the filmmakers capture the essence of hopes and dreams of young boys in India in this touching film. You’ll love the ending.

Please support women’s cycling, and this year’s SLOIFF. More information on the the festival is available here: https://slofilmfest.org/ 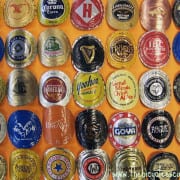 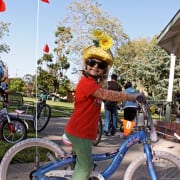 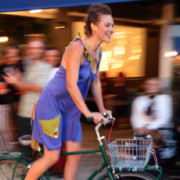 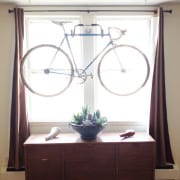 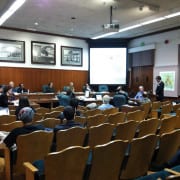