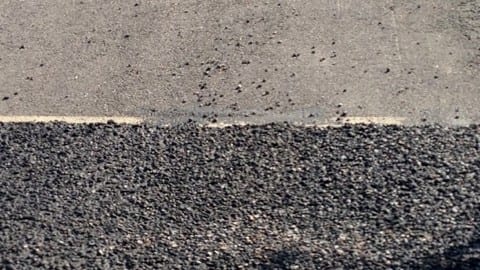 Now that local, statewide and national groups have brought the recent resurfacing of Highway 1 to the attention of Caltrans officials, an official statement has been released regarding the Highway 1 chip seal project.

Caltrans officials are partnering with UC pavement researchers to find effective and affordable ways to make cycling a smoother experience along a recently paved section of Highway 1 in northern San Luis Obispo County. The Caltrans Division of Research and Innovation plans to tap the expertise of the University of California, Davis Pavement Research Center in response to local bicycle enthusiasts who say the chip seal project has made sections of the scenic route a rougher-than-usual ride.

“We’re looking for innovative solutions and are hopeful that this investigation will lead to both short and long-term improvements,” said Caltrans District 5 Director Tim Gubbins. “Caltrans plans to work closely with the local cycling community and UC experts as wesort this out.”

The news comes after an online petition circled by a group within the SLO Bike Club gained over 1,100 signatures in just a couple of weeks.

The UC Davis researchers are currently developing a scope of work to examine conditions on Highway 1 and offer recommendations about various cost-effective surface treatments and how they would service cyclists as well as all users of the highway. Over the next several months, researchers will consider any positive changes that can be made to the existing pavement surface. The investigation will also include any potential long-term improvements to our chip seal program statewide.

In the meantime, Caltrans will maintain its enhanced sweeping of Highway 1 and repairing potholes.

The Bicycle Coalition has met with local bicycle riders, bicycle travelers and attended local meetings regarding the issue. This is the first step towards restoring a bicycle friendly Highway One, we will be sure to keep you updated as the process continues. 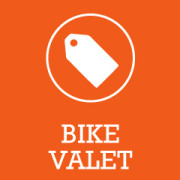 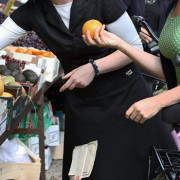 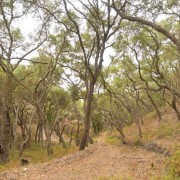 Get ready for SLO Ultra 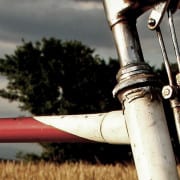 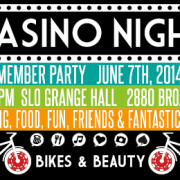 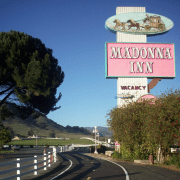 *UPDATE* Call for a Bicycle Friendly Highway One

The Future of Bicycles in CA
Scroll to top